After excelling in the classroom and football field at the Johns Hopkins University, Attorney Doyle attended the Pennsylvania State University Dickinson School of Law. While there, he immediately recognized his passion for trial advocacy. He was named captain of the National Trial Team and honored with the Order of the Barrister. Attorney Doyle honed his trial advocacy skills as an Assistant District Attorney in the Philadelphia District Attorney’s Office. He progressed through ranks of the office in his four years of service (2008-2011), rising to the Major Trials Division where he prosecuted felony trials.

In his current practice, Attorney Doyle relies on his background in criminal law in representing victims of sexual abuse and violent crime in the civil court system. His practice also focuses on medical malpractice, trucking/automobile negligence, and personal injury cases.

Attorney Doyle is married to Colleen A. Doyle, Esquire, and they have three children, Claire, Patrick III, and Brannon. He is active in his community, serving as the past-Chairman of St. Nicholas Parish Council, Chair of the Association of the Blind Golf Tournament and Member of the Board of Directors, Board Member of Wyoming Valley Drug and Alcohol Services, Inc., past-Board Member at the Osterhout Free Library, past-Board Member of Big Brothers Big Sisters, and member of the Ancient Order of Hibernians. He is also a graduate of Leadership Wilkes-Barre.

“I have spent my professional life advocating for victims who have had their lives destroyed by carelessness and crime. I take this responsibility seriously and fight every day to achieve justice for my clients”

“I have spent my professional life advocating for victims who have had their lives destroyed by carelessness and crime. I take this responsibility seriously and fight every day to achieve justice for my clients”

MEET THE REST OF THE TEAM. 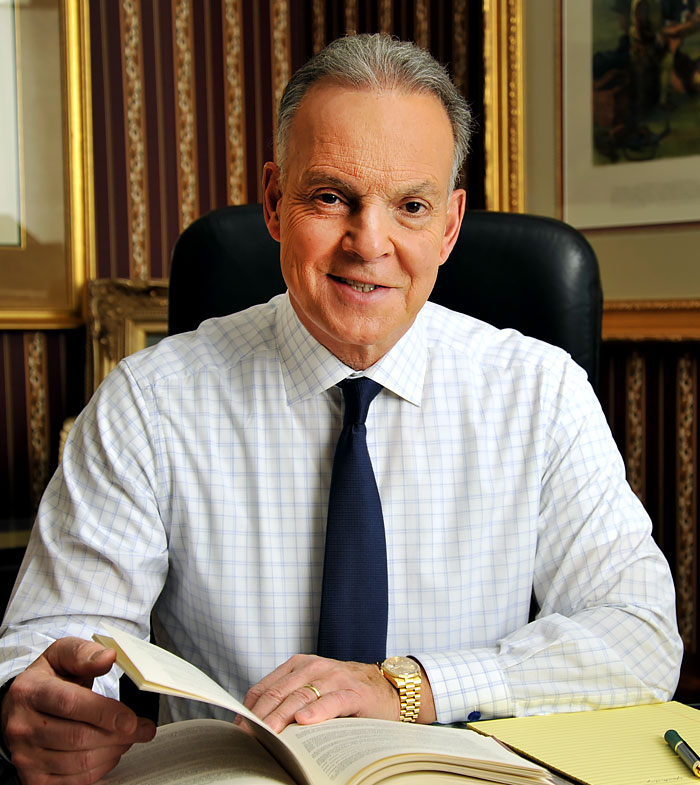 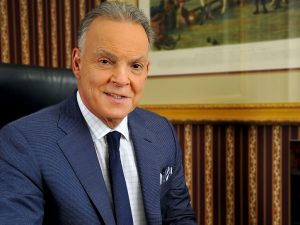 Attorney William F. Anzalone limits his practice to the areas of personal injury which include automobile, motorcycle and trucking accidents, medical malpractice, products liability, premises fires, sexual assault, and tavern liability. He is a former President and founder of the Northeastern Pennsylvania Trial Lawyers Association, an association whose membership includes lawyers from twelve counties in northeastern Pennsylvania. He is a former President of the Luzerne County Bar Association, founding President of the Luzerne County Bar Association’s charitable foundation, and recipient of the 2011 President’s Award.
Read More 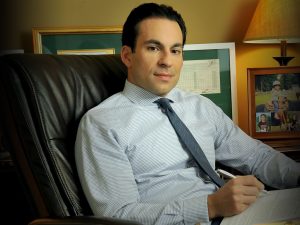 Attorney Jamie Anzalone, of Anzalone Law Offices, is a 2006 graduate of the Penn State Dickinson School of Law, where he was a member of the Order of the Barristers. With offices located in Wilkes-Barre, Scranton and Stroudsburg, Attorney Anzalone limits his practice to the areas of personal injury, negligent security/negligent supervision, medical malpractice and products liability.
Read More 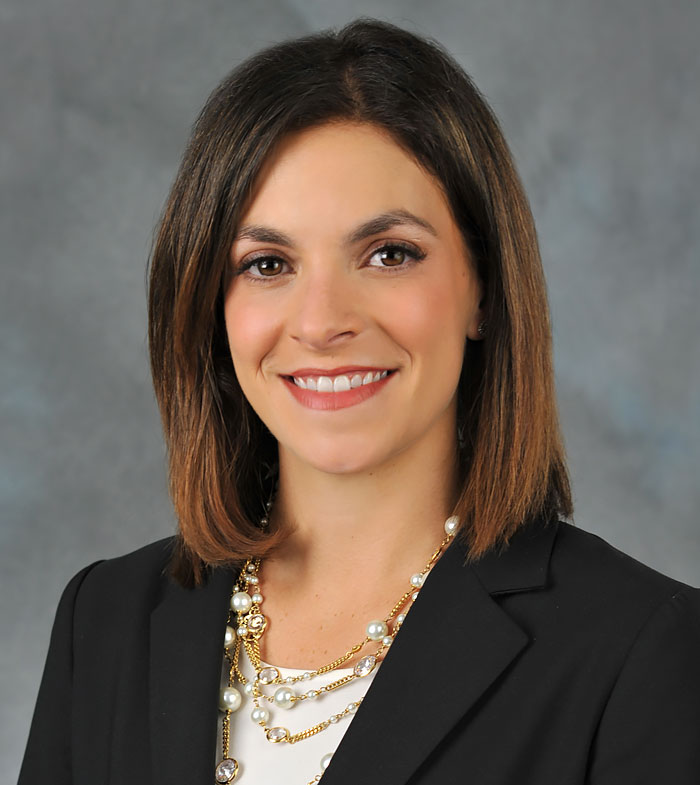 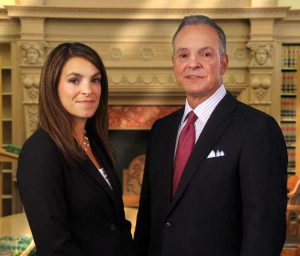 Attorney Alana Anzalone is member of the team at Anzalone Law Offices in both the Pennsylvania and Colorado locations. She focuses her practice on car crashes, slip, trip and falls, sexual abuse cases and medical malpractice. Attorney Anzalone began her career as a plaintiff’s personal injury lawyer at Anzalone Law Offices in Pennsylvania in 2007, where she had the opportunity to practice side by side with her dad and her brother. Attorney Anzalone was raised to fight for those who have been injured.
Read More 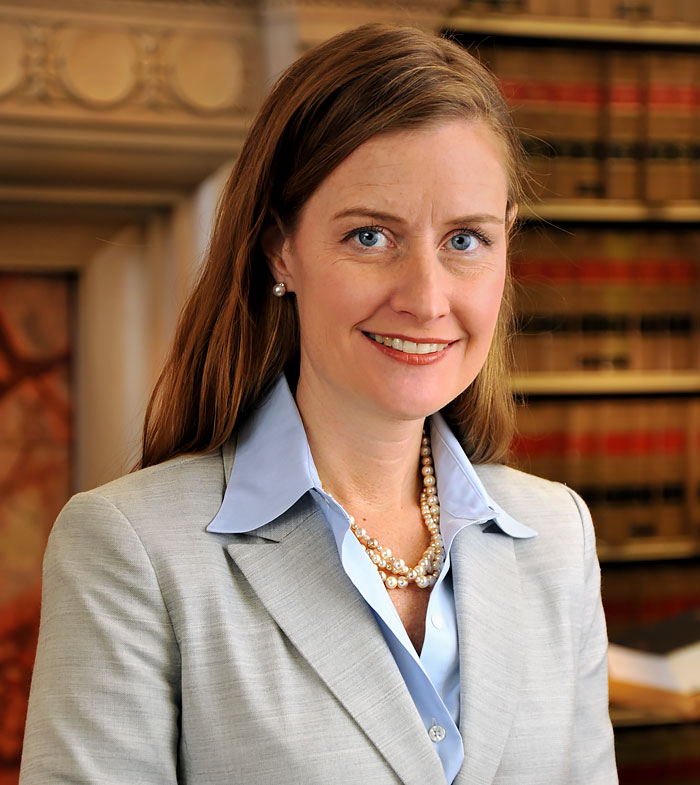 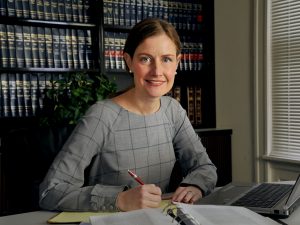 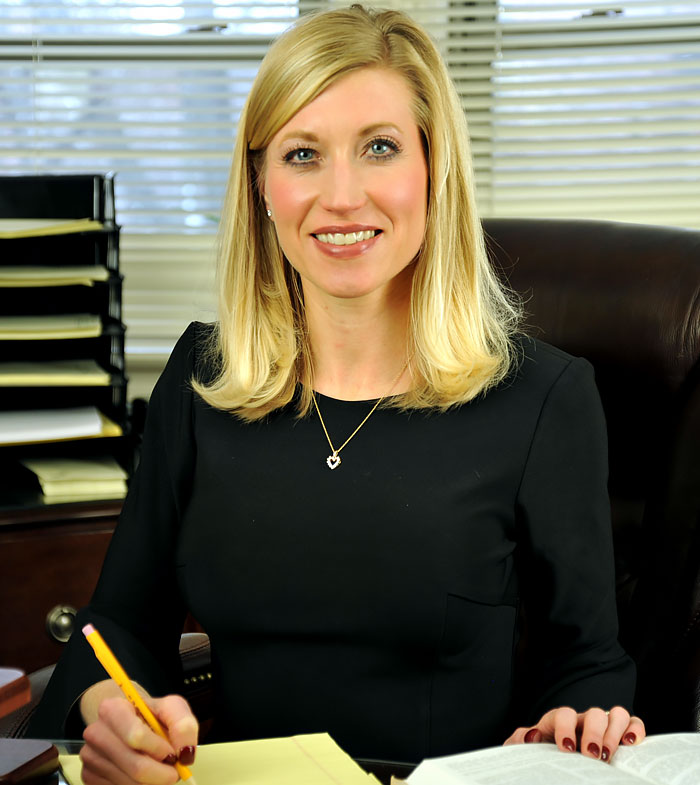 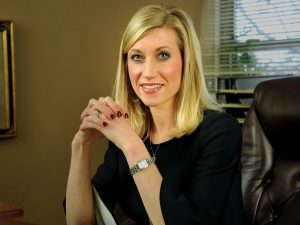 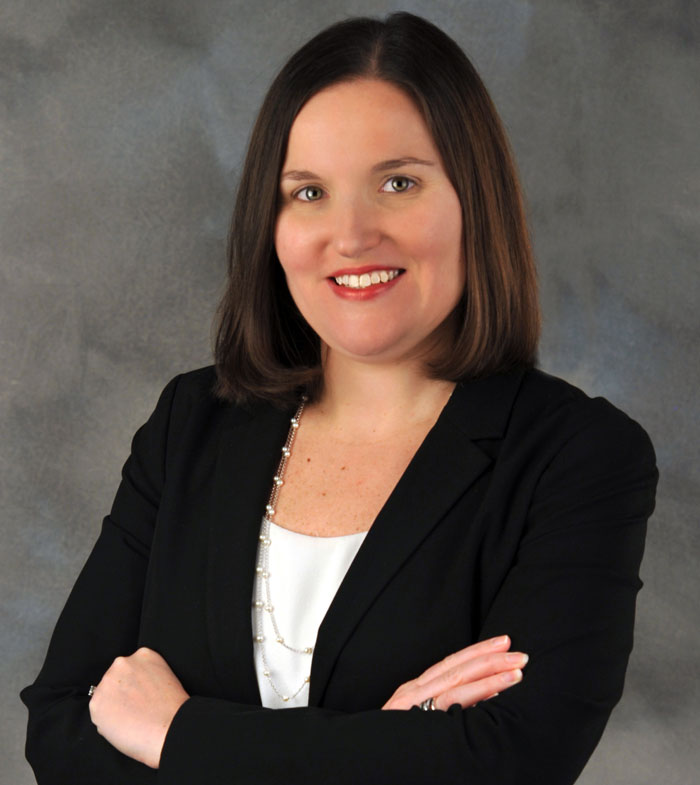 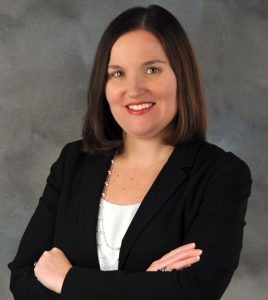 LET THE ANZALONE LAW OFFICES FIGHT FOR YOU