You are here:
Automobile Accidentnews 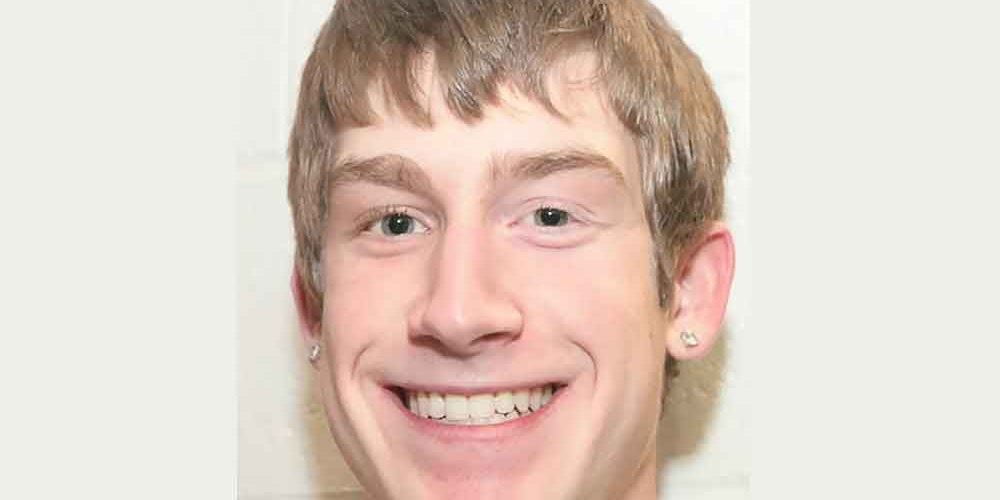 The parents of a teenager killed in July in an alcohol-related rollover crash on a gravel road leading to a private lake in Fairview Township have filed a wrongful death lawsuit in Luzerne County Court.

Daniel and Carolyn Madry of Wright Township, parents of 16-year-old Brian Madry, sued their son’s friend who was driving the car, the owner of the property and the man who purchased alcohol for an underage party at the lake on July 18.

Brian Madry’s death “was a direct result of the careless, negligent and reckless acts of the defendants collectively,” the suit, filed by the Anzalone Law Offices, says.

The lawsuit, which seeks at least $250,000, paints a picture of a reckless 16-year-old driver, Adam Fredmund, speeding down a narrow, unlit, gravel road after consuming alcohol at a party at Fountain Lake, a private lake available to dues-paying members who live in Glen Summit section of Fairview Township.

Fredmund, who did not have a driver’s license, lost control, crashed into a boulder and rolled over, killing Madry, the suit says. Fredmund, a former standout wrestler at Crestwood High School, is charged with homicide by motor vehicle and related crimes and is currently housed at the United Children’s Home in West Hazleton.

The lawsuit says the Glen Summit Company, which owns the lake and road, created an “attractive nuisance” by failing to provide proper security on its property, known to be used for underage drinking parties on a regular basis. The company also failed to alert police about the prior parties, the suit said.

The suit also names Kenneth J. Rushinski, 21, of Luzerne, accused of purchasing the alcohol for the party the night Madry was killed. Rushinski has been charged with furnishing alcohol to minors.