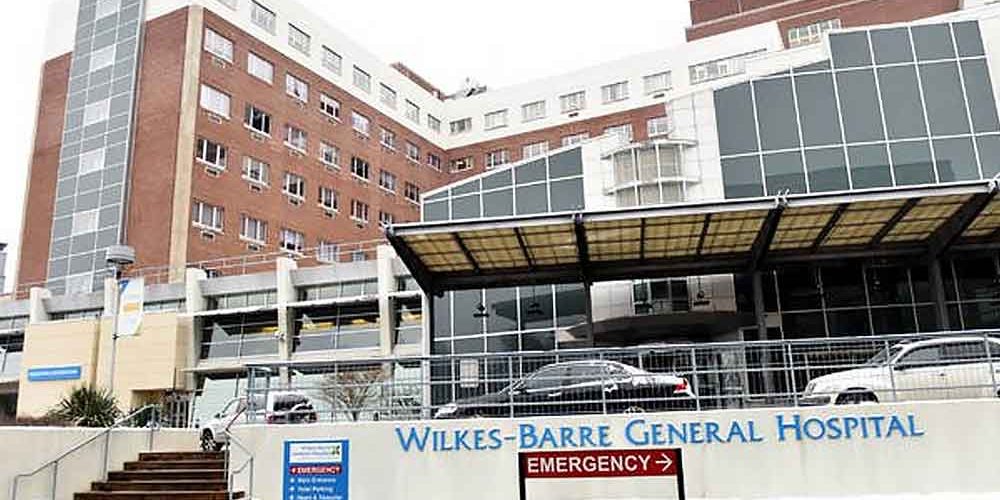 WILKES-BARRE — An amended complaint filed this week suggests that a former Wilkes-Barre General Hospital doctor was not only negligent when he accidentally killed a patient, but was also improperly credentialed and even mentally unfit.

Bernard Ford, 62, died in April 2016, eight days after Dr. Noel Estioko ordered an emergency airway assistance procedure. Ford, who suffered from a skeletal disorder, had his neck broken in the procedure, which eventually led to his death.

The Nanticoke man’s son, James Ford, filed the lawsuit originally in November 2016. But this week, his attorneys at the Anzalone Law Offices, based in Wilkes-Barre, filed an amended complaint, alleging more incompetence on the part of the hospital.

In the filing — a 120-page document which Anzalone attorney Patrick J. Doyle Jr. described as “voluminous” — the Ford estate suggests Estioko was improperly certified and should not have been practicing medicine.

The complaint suggests Estioko’s credentials were not properly reviewed by Wilkes-Barre General Hospital and ApolloMD, a company responsible for hiring medical professionals for the hospital. Estioko was left without proper credentials between 2007 and 2013, the filing indicates.

Estioko was also “never able to pass” a board certification examination administered through the American Board of Internal Medicine, despite taking the test on four occasions, the complaint states. In addition, he was unqualified to take another board exam, as he had not completed an emergency room residency, the complaint continues.

Still, though, Estioko was credentialed at the hospital, “because seemingly no one involved in the … credentialing process made any effort to determine or verify his qualifications and board certification status,” Ford’s estate suggests.

What could be worse, though, are Estioko’s alleged psychiatric issues.

In fact, in the same month that Ford ended up in the hospital under Estioko’s care, Estioko had filed for a continuance in another medical malpractice case against him on the grounds that he was mentally incompetent to stand trial, the plaintiff contends.

The new filing says that first suit was settled out of court, with the settlement saying Estioko was terminated at Wilkes-Barre General Hospital.

However, he was still allowed to work until his termination was completed.

Filings from Estioko’s defense in that trial suggested that his upcoming termination left him in an “unfocused mental state,” often at times in denial of the seriousness of the charges leveled against him.

The Ford estate’s newest complaint suggests that, if Estioko were incompetent to stand trial, his employers should not have allowed him to work.

In addition to the claims of negligence against the hospital and ApolloMD, the Ford estate is accusing Estioko of not getting proper consent to perform the procedure on Ford.

Across seven total accusations against the defendants, the Ford estate is asking for compensation in amounts exceeding $50,000 for each count.

A representative from Community Health Systems, which owns Wilkes-Barre General, said it is against company policy to comment on pending litigation.

Doyle, on the other hand, said the plaintiff’s attorneys are looking forward to “holding them accountable.”

“Not just for the family’s safety, but for the safety of everyone here in the Wyoming Valley,” Doyle said.