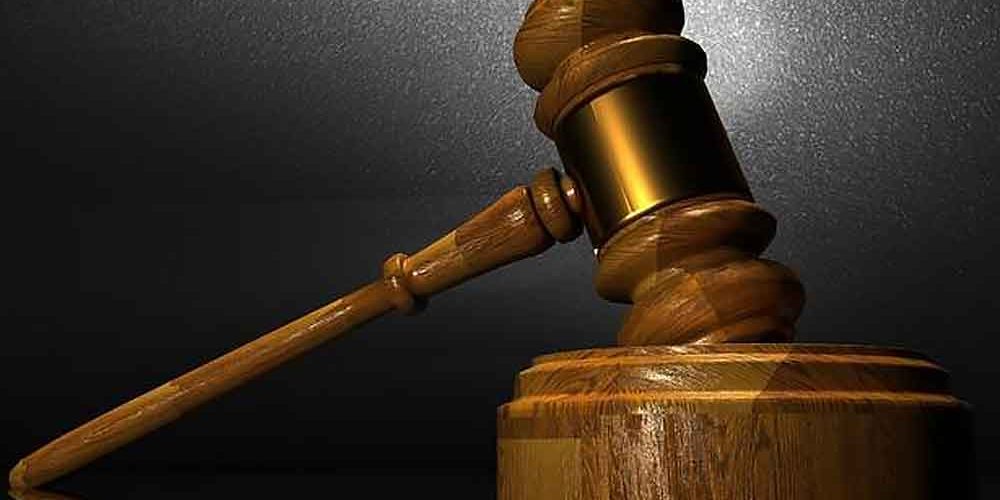 WILKES-BARRE — A lawsuit recently filed in Luzerne County alleges that Geisinger Wyoming Valley Medical Center is responsible for the 2017 death of a 16-day-old premature infant.

But the hospital is arguing the Courtdale family’s claims do not prove that it’s liable.

The lawsuit was filed early last month by Scott Emerick and Lauren Stempien, who are identified through filings as the infant’s parents. They filed the suit through their attorney, Patrick J. Doyle Jr. of the Anzalone Law Office of Wilkes-Barre.

According to the suit, the prematurely born boy, whose name was redacted from the complaint, died Feb. 27, 2017, only 16 days after his birth at Geisinger Wyoming Valley.

The hospital along with Geisinger Clinic are named as defendants, as the parents claim it was by and through Geisinger’s negligence that the boy died. They say medical professionals failed to transport him to a facility better suited to take care of premature infants.

According to the suit, Stempien gave birth to twins at the hospital. Although the date of their birth has also been redacted, it can be extrapolated to have occurred on Feb. 11, 2017. At that point, their mother had been carrying them for only 30 weeks, the suit says. The filing notes children are defined as “preterm” if they are born before 32 weeks.

When the boy was born, it took doctors a full nine minutes to get him to begin respiration, leading to a diagnosis of respiratory distress syndrome.

The boy’s twin sister was transferred to the Level IV neonatal intensive care unit, or NICU, at Geisinger Medical Center in Danville within days of her birth. Meanwhile, the boy was left at Level II NICU in Wilkes-Barre at the behest of his physician, Dr. Mark Pearlman.

According to the suit, though, Geisinger’s policies suggest that infants born before 32 weeks be transferred to a Level III or Level IV NICU. The suit says the boy required a “higher level of care than the Defendants … could provide” at their sites.

Over the next few days, under the care of Pearlman and later also Dr. Kerry Weiss, the boy began to exhibit numerous symptoms, such as a heart murmur, mottled skin, the build-up of mucous and “bilious” liquids in the infant’s feeding tube, and abdominal distension.

The suit says these symptoms and others should have made obvious to medical professionals to decrease feedings of the child and increase intravenous liquids. However, Pearlman increased feedings, the suit states.

The boy’s condition slowly continued to worsen, with the boy struggling to breathe and continuing to have a heart murmur. In addition, the presence of MRSA was found on a nasal swab, the plaintiffs say.

At 5 p.m. Feb. 27, the boy underwent surgery to have 55 centimeters of his small intestine removed after it had been liquefied due to necrotic infection. The boy became unresponsive after the surgery, and he was pronounced dead at 10:20 p.m.

While none of the individual medical professionals are named as defendants in the lawsuit, the boy’s parents are suing the two Geisinger entities for vicarious liability, corporate liability and wrongful death. They are seeking tens of thousands in reparations, including “the monetary value of the earnings power of the Deceased Infant during his life expectancy, less the cost of his maintenance.”

Both Geisinger Wyoming Valley and Geisinger Clinic filed responses this week, rejecting some of the claims in the family’s suit.

Geisinger Wyoming Valley, as represented by Edward F. Beltz and Joshua E. Gajer of White and Williams LLP, is claiming the original suit does not do enough to suggest Geisinger is liable.

The hospital balks at the suggestion of corporate liability, saying the plaintiffs need to show systemic issues to prove that. They also need to prove that the medical professionals “consciously or intentionally chose to ignore signs and symptoms of (necrotizing enterocolitis).” The hospital suggests the plaintiffs have not done either of these things.

The hospital’s attorneys also claim the state Supreme Court has routinely rejected “grief damages” being paid as restitution, and is asking for the court to dismiss this request.

The hospital does, however, express its condolences to the family.

“We sympathize with the family’s loss of their infant, and we take their concerns seriously. We are investigating the matter,” said David Jolley, vice president of public affairs at Geisinger.