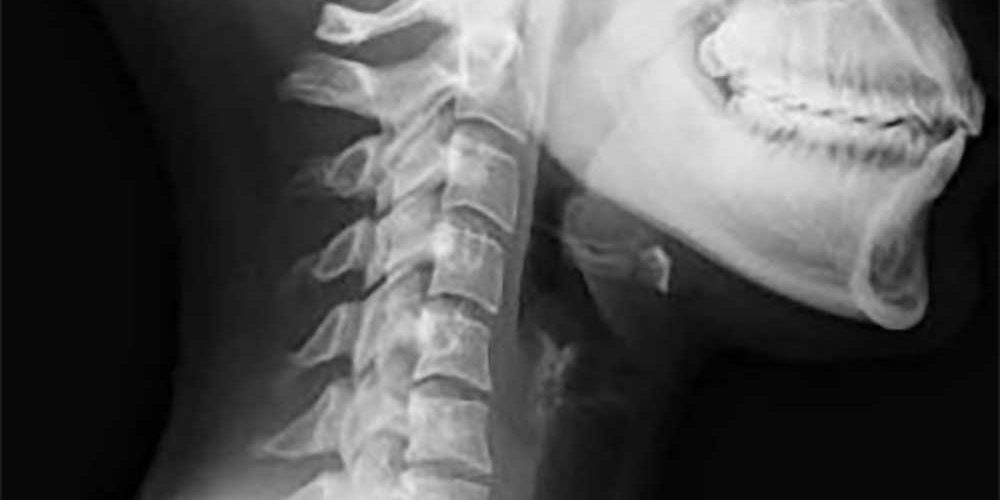 WILKES-BARRE — The family of a Nanticoke man who died in the care of Wilkes-Barre General Hospital filed suit this week alleging a doctor broke his neck, 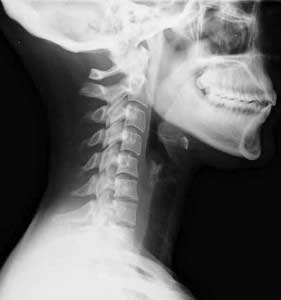 The lawsuit alleges Bernard Joseph Ford III, 62, asked to be removed from life support after learning he would be permanently paralyzed as the result of the neck fracture Dr. Noel Estioko caused while inserting a breathing tube without consulting Ford or his wife.

The complaint, filed by Wilkes-Barre attorneys Patrick J. Doyle Jr. and Kelly M. Ciravolo, accuses the hospital as well as Estioko of negligence in causing Ford’s death on April 6.

A spokeswoman said the hospital does not comment on pending litigation.

According to the complaint, Ford arrived at the hospital in March to be treated for shortness of breath. Hospital records show Ford was confused and in moderate distress with shallow breathing.

Ford, who had a history of rheumatoid arthritis and musculoskeletal disorder, received a drug to help increase air flow to his lungs, resulting in his condition improving, according to the complaint. And although there was no indication Ford was crashing, Estioko decided to perform an emergency intubation because of increased levels of carbon dioxide in his blood, the suit says.

Estioko never talked to Ford’s wife about his pre-existing conditions and performed the procedure with what he deemed the “implied” consent of Ford — even though Ford was “coherent and stable” and his wife Joan was at his bedside, the complaint says.

During the procedure, Estioko broke Ford’s spine, the complaint alleges. On April 4, Ford learned that the best-case scenario involved him being a paraplegic requiring total care, including a feeding tube, the attorneys wrote.

The same day, Ford told doctors he wanted to be removed from life support. Doctors gave him drugs to keep him comfortable until he died two days later, the complaint says.

Ford’s cause of death was listed as “cervical spine fracture, traumatic,” according to the complaint.

The lawsuit alleges Estioko was negligent in performing the intubation despite knowing about Ford’s medical history, causing the father of three to endure “severe pain and suffering prior to his death.”

The complaint seeks unspecified damages to be determined at trial.