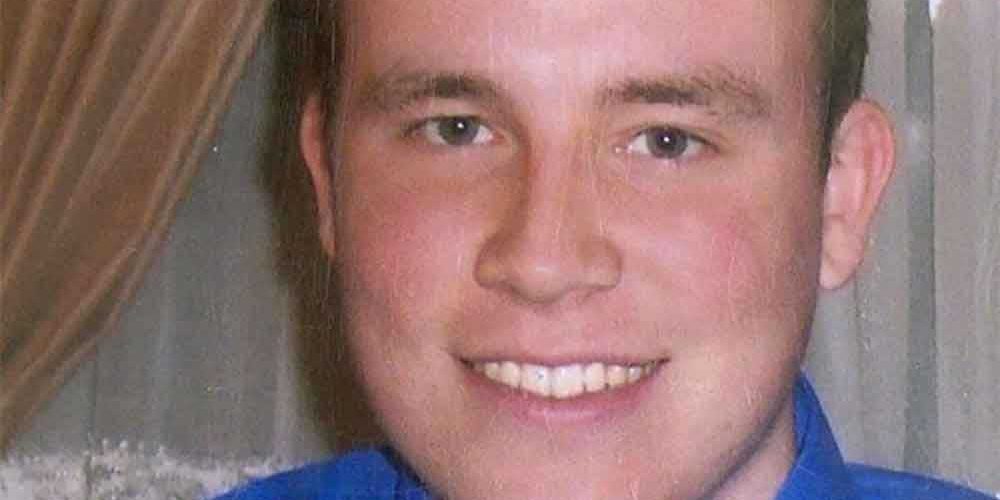 “So, I told the coroner I had to unzip his body bag and look at the clothes that he was wearing from the night before; and that’s what I did. That’s how I identified my son.”

July 5, 2010 is a day that will haunt Eileen Miller’s memory for the rest of her life.

“My son Paul, in 2010, was killed by a semi-truck driver who was distracted. He was killed on Route 33 down in Monroe County.”

Paul, who would have been 22-years-old just a few weeks later, was headed home early that morning after he spent the night with friends in Stroudsburg.

Later that afternoon, while Eileen and her husband were waiting for friends to arrive for a party, their world was suddenly shaken to its core.

“Two state troopers arrived at my home, told us that they believe it was him, but couldn’t confirm it was him.”

While this gave them hope that their worst nightmare was somehow a horrible mix-up, they would later learn he was thrown from the Corolla.

His body was scraped so badly, that his tattoos were unrecognizable.

“I went in, I just saw his face in the body bag, and they told me they couldn’t clean him up. He had debris… I couldn’t tell it was him.”

Since Paul’s death, Eileen has traveled the country. She speaks to children and adults about the dangers of distracted driving.

Until recently, drivers didn’t face particular punishment if they caused injury or death while texting behind the wheel.

That all changed in November, when Governor Wolf signed Daniel’s Law.

Daniel’s Law
Daniel’s Law (H.B. 853), was introduced in honor of Daniel Gallatin of Lawrence County who was killed May 7, 2013 while riding his motorcycle when a driver who was texting while driving struck him from behind.
“What Daniel’s Law does, is it comes along and it says not only are you going to get fined for the actual act, but if you end up causing injury or death to somebody else, you could face up to five years in prison for texting and driving and causing injury or death to someone,” PennDOT’s James May said.

While Eileen says it’s a crawl in the right direction, she urges lawmakers to pass stricter legislation so no parent has to ever go through the hell she lives each day.

“I will say that the man that he was in that time, he really touched a lot of hearts,” Miller said.

“Even though he died at a young age, I will say better to have had him that little bit, then to never had him at all.”