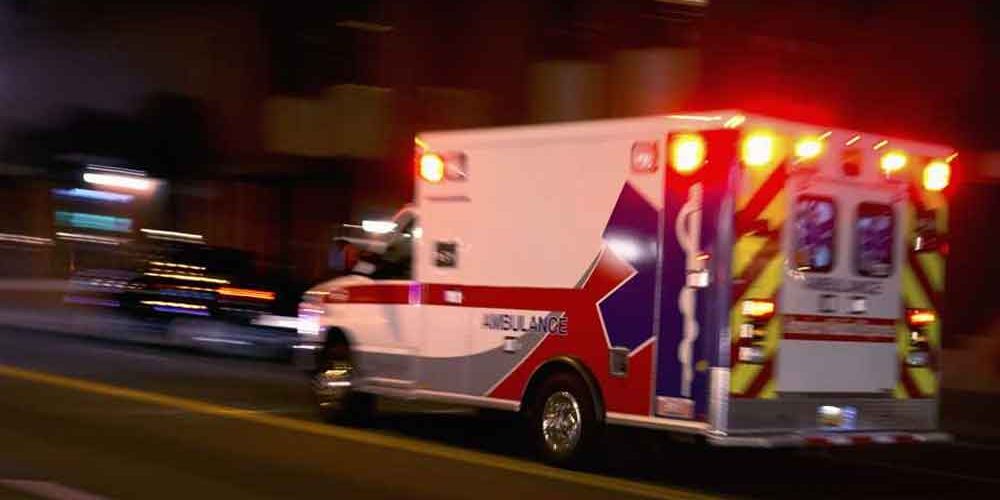 As a fire erupted in her home earlier this year, Holly Dzoch made a frenzied 911 call, asking a call taker to dispatch emergency crews to 76 Main St. in “Moc, Conyngham Borough.” She reiterated “Moc” meant Mocanaqua.

Luzerne County 911 soon made a fatal error, dispatching emergency crews to a location 15 miles away — an address fire crews later determined didn’t exist, according to a federal wrongful death lawsuit. The suit was filed by the family of Michelle Dzoch, 52, who died in the May 15 fire at 76 Main St. in the Mocanaqua section of Conyngham Township.

A call taker should have known Mocanaqua was in Conyngham Township — not in the borough of Conyngham — but it took more than eight minutes to end the confusion and dispatch crews to the Dzoch residence, the lawsuit says. By then, it was too late, according to the suit.

Dzoch’s survivors are suing Luzerne County, its 911 system, and multiple other county officials and employees, claiming the error was avoidable.

The lawsuit, filed by the Anzalone Law Offices, notes that the Mocanaqua volunteer fire department was only a tenth of a mile from the blaze, and the outcome could have been different if 911 had followed standard operating procedures.

Luzerne County 911 guidelines emphasize that the county has a borough and a township named Conyngham and “specifically indicates that Mocanaqua is part of Conyngham Township,” the lawsuit says.

Two 911 employees were suspended without pay for the incorrect dispatch. One of them, Debra Pac, was fired in June.

Investigators determined the fatal fire began with Dzoch’s two grandchildren playing with a lighter in a bedroom. Firefighters found Dzoch’s body in a second-floor room after the fire was extinguished. The coroner’s office ruled her death accidental.

Luzerne County Coroner Bill Lisman has said determining Dzoch’s exact time of death is “an impossibility” and that there is no way to know if the delay in dispatching the closer fire department played a role in her death.

The lawsuit makes a different claim.

“As a result of the delay in dispatch of appropriate fire rescue crews …. Michelle Ann Dzoch experienced an increased risk of harm that resulted in her death,” the suit says.