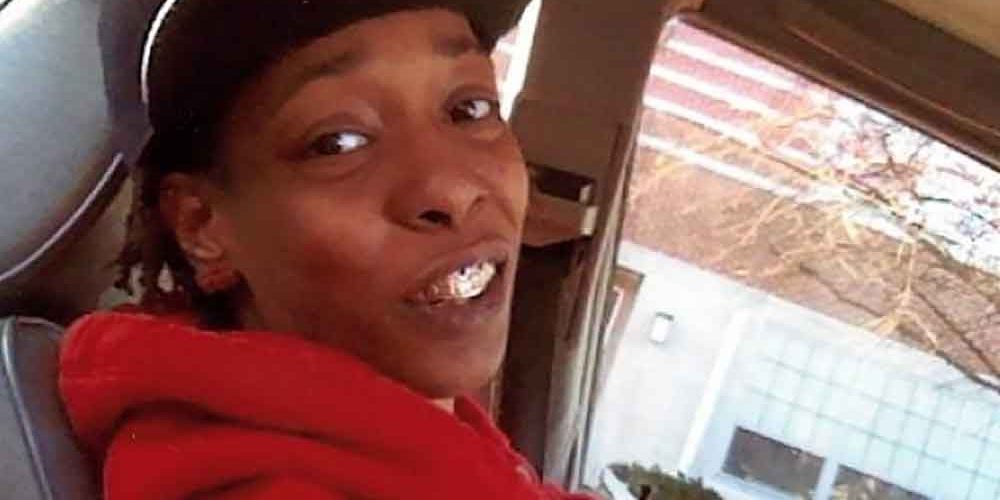 Attorneys for survivors of a woman killed last year at the Sherman Hills Apartments are seeking an injunction to stop the sale of the troubled apartment complex in Wilkes-Barre.

The attorneys for Shantique Goodson’s family argue the sale of the Coal Street low-income housing project would make the complex “judgment proof” in a lawsuit they have planned against Sherman Hills.

Goodson died Nov. 11, 2013, after being shot several times at the complex. The shooting occurred just days after officials with the U.S. Dept. of Housing and Urban Development visited Sherman Hills to address “life-threatening security issues” that were spotlighted by high-profile violent crimes, the court documents say.

Local attorneys Jamie Anzalone and Patrick Doyle, of the Anzalone Law Offices in Wilkes-Barre, are asking a judge to grant an emergency injunction to block the sale of Sherman Hills due to the pending lawsuit in connection with Goodson’s death.

Brooklyn, N.Y.-based Park Management, which owns the complex, is culpable because it knew or should have known about the lengthy history of crime at the complex prior to the murder, the attorneys say.

“The defendants knew of the long history of crime and violence at the Sherman Hills Apartment Complex,” the attorneys wrote.

Prior to announcing the sale, Park Management announced plans to make Sherman Hills a secure, fenced-in complex with two gates for residents controlled by a manned guard booth, a roving security patrol and improved lighting and security system. Those announced changes came after HUD said Park Management could lose the $1.7 million it provided in subsidized funding.

A judge will schedule a hearing to address the request by the Goodson family attorneys.

Goodson, 27, who had been arrested months before her death on heroin dealing charges in Kingston, was shot after a “beef” with another heroin dealer, Kenneth Malik Evans III, arrest papers said. Evans was accused of ambushing Goodson near 328 Parkview Circle, shooting her multiple times after coming from behind a building to where she was sitting in a vehicle. A friend in the driver’s seat drove her to the hospital, where she died.