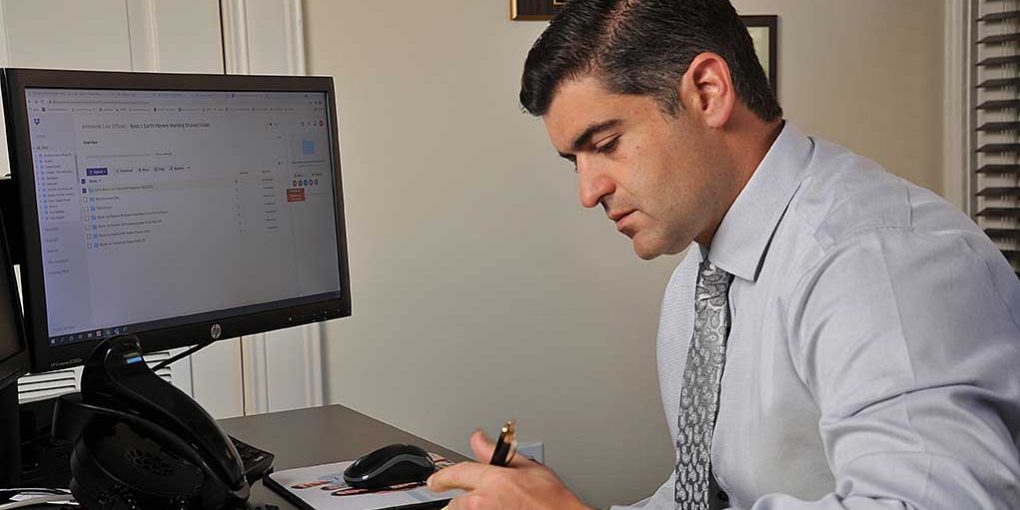 SCRANTON – A woman who alleges she suffered arm and neurological damage during a tenodesis surgery last year has brought a professional liability action against the hospital system through which the procedure was conducted.

“The plaintiff, Ms. Britt, is a 26 year-old woman who sought treatment with Dr. Gillette, the employee, agent, and/or ostensible agent of defendants, after suffering a SLAP tear in the left shoulder as the result of a workplace injury. The plaintiff, Ms. Britt, consented to a left shoulder arthroscopy with possible labral repair and biceps tenodesis to repair the SLAP tear. On Aug. 19, 2020, Dr. Jeffery Gillette commenced surgery upon the plaintiff, Britt, at GCMC,” the suit says.

The suit specifically alleges that Dr. Gillette never located the biceps tendon during the tenodesis procedure because he entered through the wrong interval and was searching for the biceps tendon in the wrong region – and that after dissecting around the radial and ulnar nerves for a “significant amount of time,” Dr. Gillette eventually abandoned the procedure to prevent “further soft tissue damage.”

The suit continues that Dr. Gillette’s failure to realize that he had entered the wrong interval and persistent dissection in an effort to locate the biceps tendon, caused severe nerve injuries resulting in “partial and/or complete loss of function in Ms. Britt’s left shoulder, elbow, wrist, and hand.”

“The plaintiff’s injuries were the direct and proximate result of the negligence and carelessness of the defendants, GCMC and Geisinger Clinic, by and through their agents, servants, ostensible agents and/or employees, specifically, Dr. Gillette, in failing to recognize that he was operating in the wrong interval and proceeding to dissect through the tissues and nerves of the brachial plexus in a search for the biceps tendon,” per the suit.

“As a result of the injuries she sustained due to the negligence and carelessness of the defendants, GCMC and Geisinger Clinic, by and through their agents, servants, ostensible agents and/or employees, specifically Dr. Gillette, the plaintiff, underwent unnecessary testing, required an additional surgery and has suffered permanent neurologic damage. Despite Ms. Britt’s persistent injuries and limited improvement following his initial surgery, Dr. Gillette discouraged Ms. Britt from undergoing an exploratory surgery to identify and repair the nerve damage that he caused during the tenodesis surgery and instead suggested that Britt consult with a neurologist.”

On Dec. 8, 2020, Dr. Daniel Zlotolow performed an exploratory surgery that allegedly revealed extensive scarring of the branches of the medial and posterior cords of the brachial plexus, with the ulnar nerve and motor branch nerves to the biceps sustaining the most significant injury during Dr. Gillette’s negligent dissection and search for the biceps tendon during the prior tenodesis surgery.

For a lone count of negligence, the plaintiff is seeking damages in excess of the jurisdictional limit required for compulsory arbitration pursuant to the applicable Statutes of the Commonwealth of Pennsylvania the Local Rules of Court.

The plaintiffs are represented by Patrick J. Doyle Jr. and Caelie M. Sweigart of Anzalone Law Offices, in Wilkes-Barre.

The defendants have not yet obtained legal counsel.