You are here:
Medical MalpracticenewsUncategorized 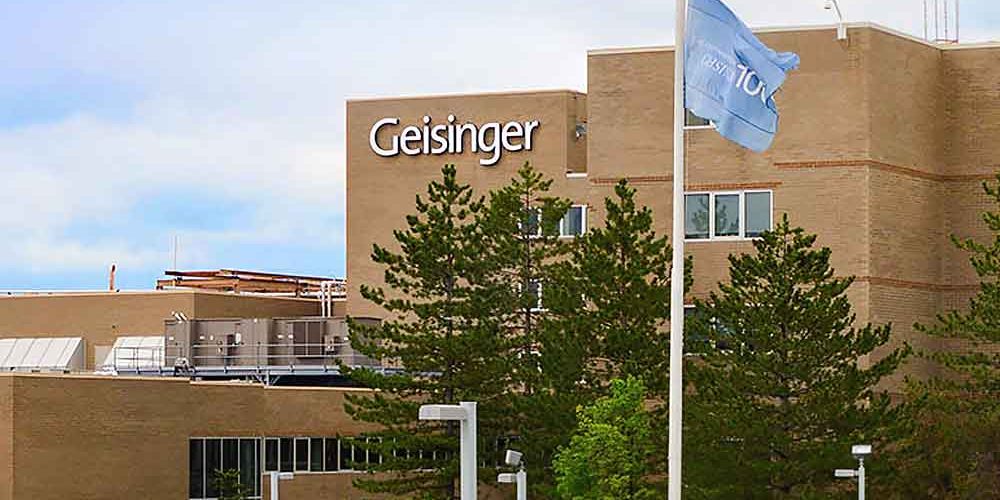 WILKES-BARRE — Geisinger Wyoming Valley Medical Center has reached an $800,000 settlement with the widow of a city man who died of a blood clot in the lung mere minutes after leaving the hospital.

Joseph Olson, 60, died at Wilkes-Barre General Hospital on Dec. 2, 2013, after leaving Geisinger’s trauma clinic in Plains Township and going into cardiac arrest as his daughter drove him home on the Cross Valley Expressway.

The complaint, filed last year by Wilkes-Barre attorney William F. Anzalone, alleged Geisinger’s negligence caused the wrongful death of Olson days after he was involved in a car crash.

“Despite having a history of pulmonary embolism, sustaining fractured ribs, and presenting to the Geisinger Wyoming Valley Medical Center Trauma Clinic in a wheelchair due to an inability to ambulate, all of which were known to the staff at Geisinger Wyoming Valley Medical Center, the decedent, Joseph Olson, was not treated for or diagnosed with a pulmonary embolism,” Anzalone wrote in the complaint.

In a statement released after the settlement, Geisinger spokesman David Jolley said the hospital maintained its staff acted appropriately.

“We believe the case was medically defensible and we stand behind our healthcare providers, but agreed to a confidential settlement and are pleased that a settlement could be reached,” Jolley said.

According to the complaint, Olson was treated for broken ribs as well as having air and blood in his chest cavity following the crash on Nov. 26, 2013. Although doctors were informed that Olson sustained rib fractures and a subsequent pulmonary embolism in 2002, he was discharged the next day without doctors noting in his medical record a history of blood clotting in his lungs, the complaint says.

The day Olson died, he was due in for a follow-up appointment. Earlier in the day, his wife spoke to a registered nurse and informed her Olson had severe pain in his upper left back as well as shortness of breath.

His wife told the nurse about Olson’s history of blood clots and was told to keep the appointment or, if needed, to go to the emergency department to be seen for the shortness of breath, the complaint says.

About 3 p.m. that day, Olson arrived for his follow-up appointment in a wheelchair, being unable to walk because of the pain, according to the complaint.

Physician Assistant Monica M. Harduby ordered a chest X-ray and told Olson to follow up again in a week, but did not list a pulmonary embolism as a possible cause of his distress, the complaint says.

Olson had the X-ray done at 4:37 p.m., then left with his daughter, Stacie Olson, according to the complaint. On the way home, Olson began having trouble breathing and appeared to be losing consciousness.

Stacie Olson quickly pulled off the Cross Valley Expressway and diverted to an ambulance station in Plains Township. The crew tried to revive Olson and rushed him to Wilkes-Barre General Hospital, where he was pronounced dead at 5:23 p.m.

A subsequent autopsy revealed he died of a pulmonary embolism, the complaint says.

According to the agreement, Anzalone’s offices will take 40 percent of the settlement plus reimbursement costs associated with the lawsuit.

In addition to his wife, Olson left behind three adult daughters.

ATTORNEY JAMIE JOSEPH ANZALONE ACHIEVES BOARD CERTIFICATION IN CIVIL TRIAL LAW BY THE NATIONAL BOARD OF TRIAL ADVOCACY
November 12, 2020
Go to Top